The Path to Unity Program is Coming to Pinellas County! 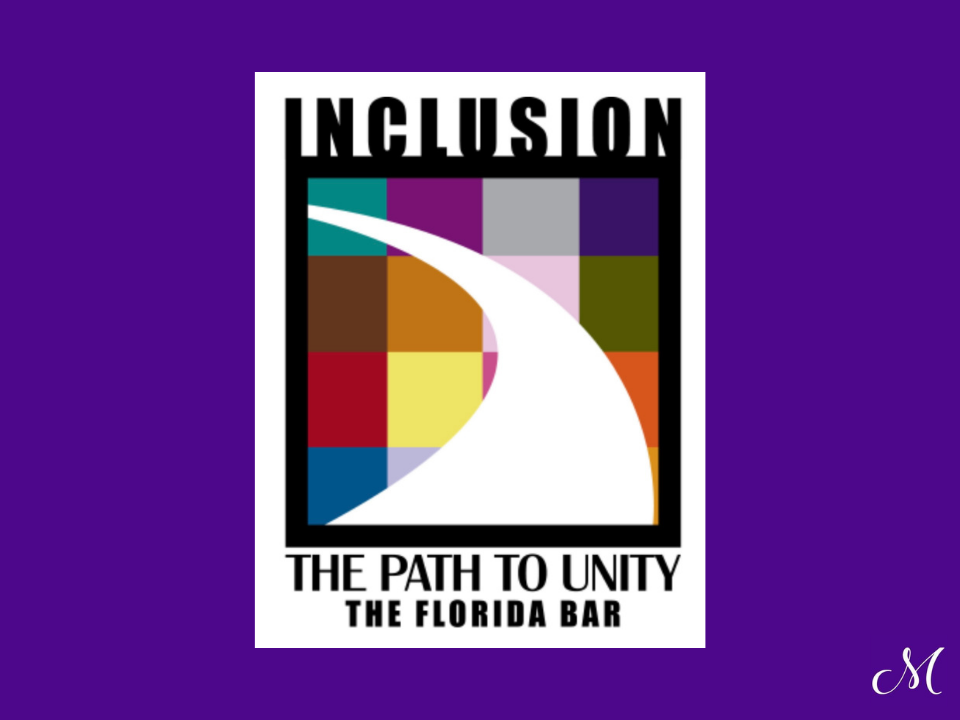 The Florida Bar’s Path to Unity Program is officially coming to St. Pete from November 1 to December 15, 2022! The immersive program features five trailblazing Florida lawyers whose significant contributions paved the way for historically excluded attorneys within the legal profession. Over the past year, The Path to Unity Program has traveled around the state with the displays of the portraits of the legendary lawyers, painted by commissioned student artists, in Florida courthouses.

In addition, volunteer lawyers provide education and tours to middle school, high school, and college students on the history of the Civil Rights Movement in the context of the U.S. Constitution, its amendments, federal laws, and U.S. Supreme Court rulings relevant to each featured lawyer’s lived experience.

The five lawyers being featured in the exhibit include:

MLG has been featuring, and will continue to feature, each of the lawyers’ stories in blogs to emphasize the importance of their contributions. MLG’s Starlett Massey has a personal commitment to justice and equality and has served on The Florida Bar Diversity and Inclusion Committee since 2018. She is a co-author of the Path to Unity school presentation and serves as Co-Chair of the Pinellas County Path to Unity Program Committee.

Starlett has recently been reappointed to The Florida Bar Diversity and Inclusion Committee and serves as a Co-Chair of the Get Involved Subcommittee and on the Ad Hoc Path to Unity Committee. Starlett’s new term, which began on July 1, 2022, marks the fifth consecutive year she has been selected for the state-wide committee.

“Giving children the opportunity to learn about our country’s history and progress in the evolution of civil rights through the lens of the legendary attorneys who helped pave these roads is a meaningful way that attorneys can contribute to our community.” – Starlett M. Massey