What Did RBG Achieve in the Fight for Equal Pay? 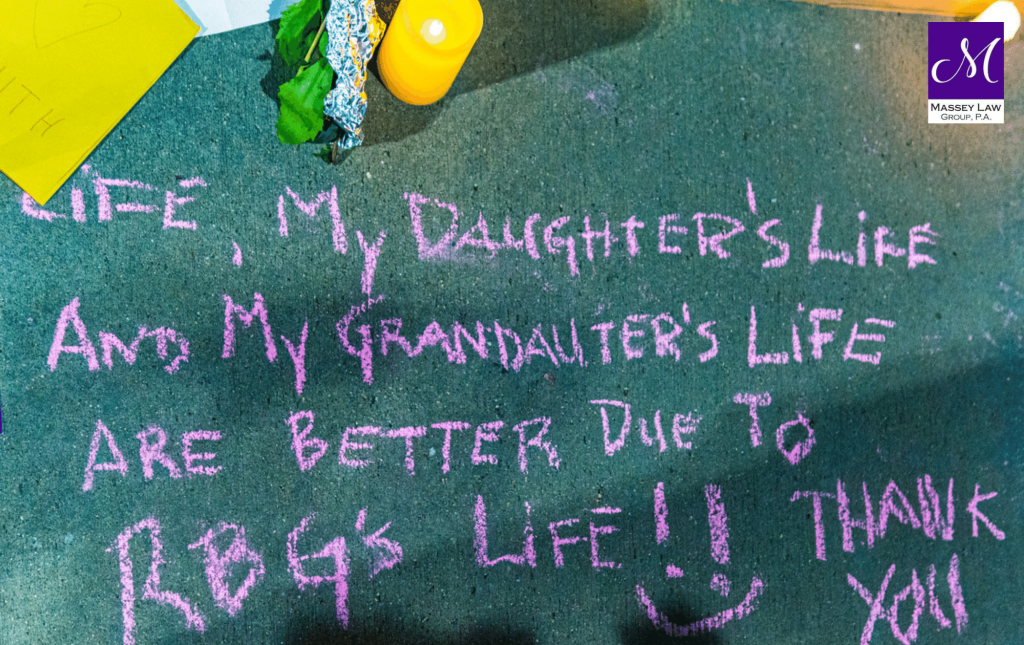 The U.S. recognizes Equal Pay Day annually in March. The observance aims to raise awareness about the wage gaps between women and men. Our country has come a long way thanks to equal pay champions like RBG and laws like the Equal Pay Act of 1963. However, there is still a large gap to fill — one affected by gender, race, and job type.

Equal Pay Day was established by the National Committee on Pay Equity (NCPE) in 1996. It shows how long into the year a woman has to work to make the same amount a man earned the previous year. For minority women, because of the greater disparity, it takes even longer into the year to catch up to a man’s wages.

Women have faced discrimination and fought for the rights we have today — owning land, voting, admission to state-funded schools, having a mortgage and bank account, serving on juries, and more. Throughout our history, there are women and men who have championed causes to bring positive change to women’s lives. The late Supreme Court Justice Ruth Bader Ginsburg is one of those voices.

RBG faced discrimination when she was one of nine women attending the Harvard School of Law in 1956. Further, she struggled to find employment after graduation. Therefore, she leveraged her personal experiences and her voice as a lawyer and later a Supreme Court Justice to call out gender inequalities and become a champion of women’s rights.

Ways RBG influenced equal pay and women’s rights in the workplace include:

Much has been achieved in closing the gender wage gap from the 1970s to today, and there is more progress to be made. For example, the U.S. women’s national soccer team worked for six years and recently won its fight for equal pay in a historic settlement in February of 2022.

RBG fought the good fight and continues to inspire and impact generations of women. Among the many lessons she taught us and legacies she left is how to “Fight for the things that you care about, but do it in a way that will lead others to join you.” Working together, we are doing it!