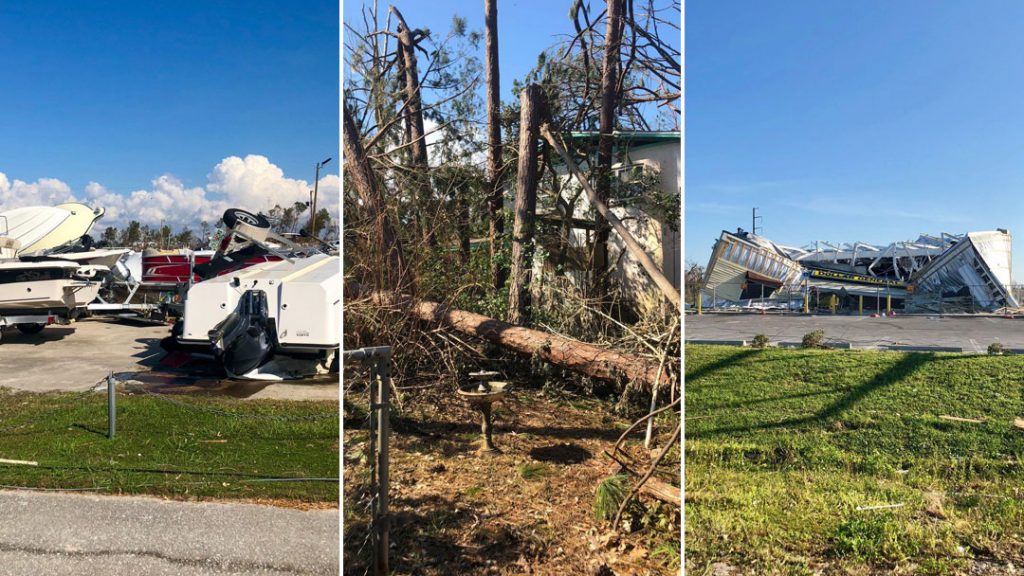 On Wednesday, October 10, Hurricane Michael made landfall in the Florida Panhandle around Mexico Beach. On October 11, the Massey Law Group (MLG) and McCumber, Daniels, Buntz, Hartig, Puig & Ross, P.A. (MD) joined forces and said in an email to their staffs:

In times of great tragedy, there is nothing better for the human spirit but to give to those in need. And Floridians are in need right now. While images are just now starting to emerge, the first images point to horrific disaster in the panhandle. The sobering reality is that this could have been us.

For attorney Starlett Massey it was. When the storm was a relatively manageable Category 2 on Tuesday afternoon, she agreed with her father’s plan to remain in Panama City, her hometown. By 3 a.m., the hurricane had strengthened rapidly to a Category 4.

Her last phone call with her father was at 11:09 a.m. as the first eyewall began to come through. During the call, he said, “This one is bad. I’ve got to go.” These would be the last words she would hear from her father for days after the storm. 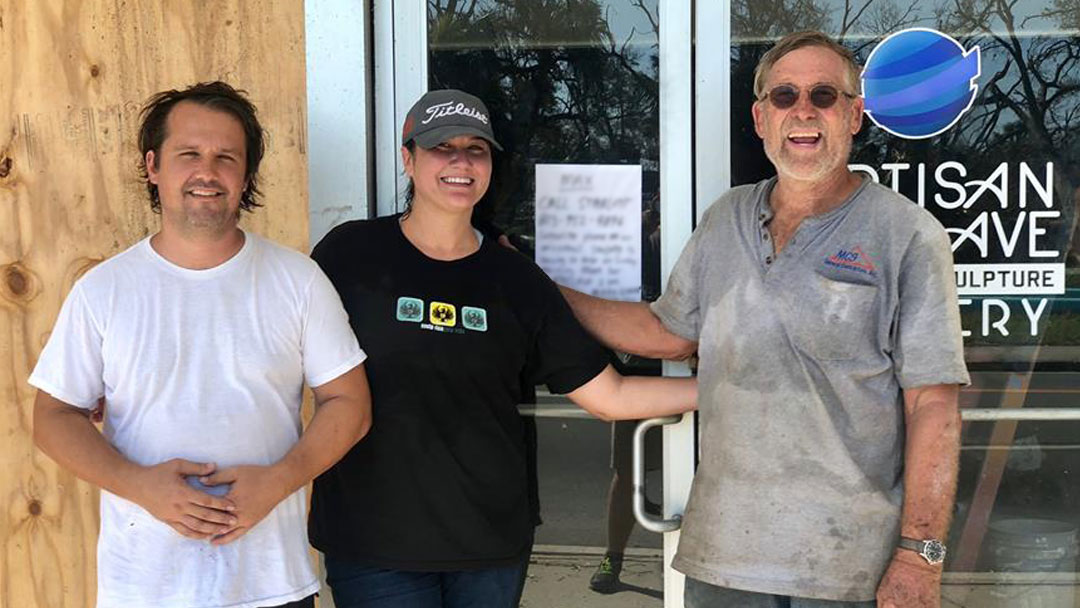 Starlett, with the support and donations of friends and team members of both firms, prepared to make her way to Panama City. On Saturday, three days after the storm had hit, her father’s email arrived. She learned he was safe. Loaded with hurricane relief supplies and headed north, she was ready — or so she thought.

What Starlett and others who responded to the area encountered was devastation. There were the obvious roads blocked, telecommunications down, homes destroyed or damaged, and jobs and schools lost. The ripple effect, however, includes things we take for granted — being able to refrigerate insulin, get prescriptions refilled, and being sunburned because there are no trees and no shade.

A full account of what was encountered on Starlett’s trip is on her Facebook post. Furthermore, as first responder Keith Kramer said, “The people here are suffering greatly; they are shell-shocked, lost, depressed, scared, and uncertain about their future. I’ve seen the thousand-yard stares, the walking wounded, and those trying to make the best of things.”

When MLG and MD teams received the call for help, they sprung into action. Through their efforts and friends throughout the country, help is being provided to those who need relief and face long-term recovery and rebuilding. A second trip is being made in November, and through incredible generosity, the trucks are already filled.

MLG and MD extend their gratitude to everyone who donated funds, supplies, time, and emotional support. To provide further assistance, please consider giving to the American Red Cross, Rotary, or a national religious organization focused on providing relief to the victims of Hurricane Michael. 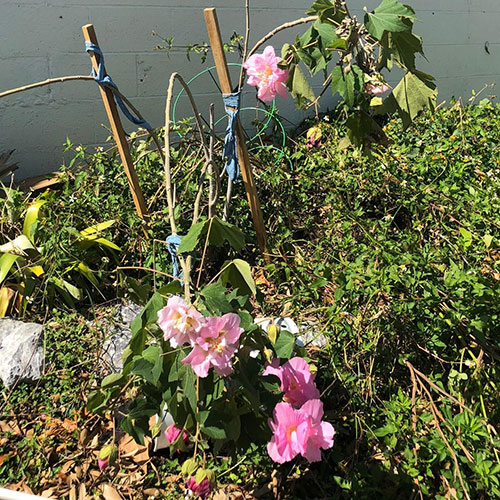 “Never doubt that a small group of thoughtful, committed citizens can change the world; indeed, it’s the only thing that ever has.” – Margaret Mead