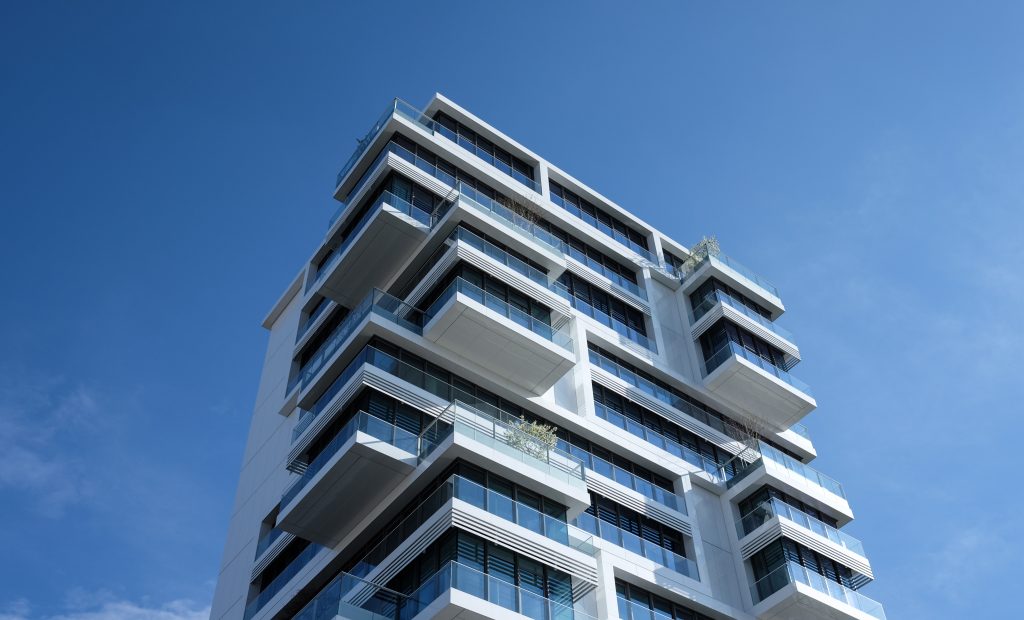 As to purchasers in the remaining districts, it is unclear which interpretation holds sway. Buyers should take caution that, until the matter is settled, associations in the remaining districts will likely begin demanding payment of delinquent assessments that came due during the ownership of all previous owners rather than just the previous owner.

The above is intended to inform firm clients and friends about recent developments in the law, including analysis of statutes and new case decisions. This update should not be construed as legal advice or a legal opinion, and readers should not act upon the information contained herein without seeking the advice of legal counsel.