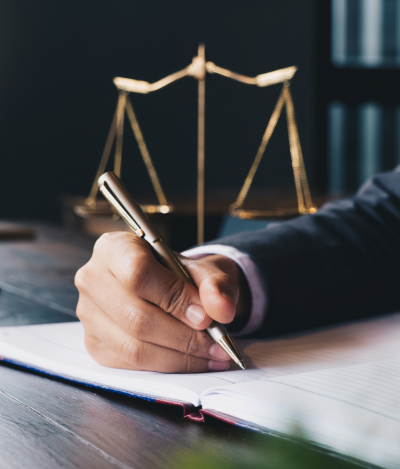 In an effort by the legislature to bring relief to the Circuit Court’s heavy caseloads and to move cases through the court system faster, as of January 1, 2020, jurisdictional limits in Florida’s trial courts have been modified to allow for lower courts to handle more cases.

Jurisdiction is the legal principle by which a court is allowed to try cases and rule on the matters before it in lawsuits. In Florida, there are two trial courts – the Circuit Court and the County Court. In most instances, the critical factor in determining whether the lawsuit is brought in Circuit Court or County Court is the amount in controversy, otherwise known as the amount of damages the plaintiff is seeking.

In further changes, as of January 1, 2020, small claims jurisdictional thresholds increased from $5,000 to $8,000 and appeals of County Court orders or judgments with an amount in controversy greater than $15,000 will be heard by the District Courts of Appeal until January 1, 2023, when the provision repeals.

Finally, although the new law creates significant changes, it maintains the current rules that limit the provision of subsidized court mediation services to County Court cases with an amount in controversy up to $15,000.

Because jurisdictional thresholds are not the only factors to consider in determining which Court has jurisdiction to hear a case, it is important to hire a knowledgeable litigation attorney to guide you through the litigation process. The attorneys at Massey Law Group, P.A. are experienced litigators who can evaluate your commercial or real estate case and help you  determine how best to proceed to achieve the relief you desire.

To learn more about the changes to Florida jurisdictional limits, watch: